Hit Enter to Search or X to close

Bioengineering and the Cyborg Future 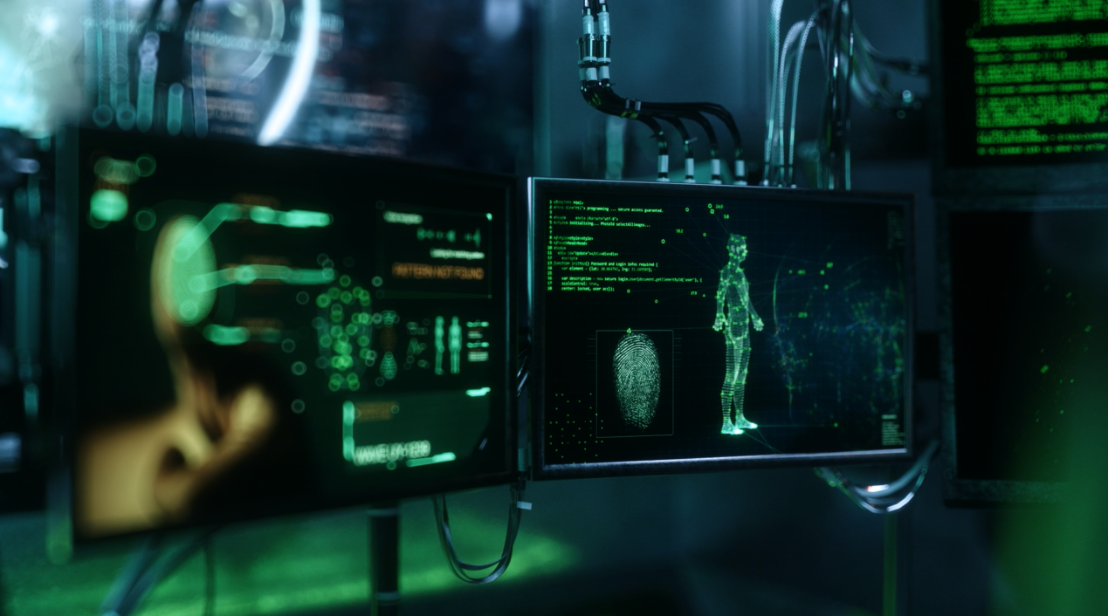 Developed in partnership with 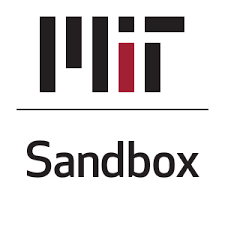 How is technology changing living things? In this camp, participants will explore that question with hands-on workshops and experiments. Campers will learn about CRISPR and use this technology themselves. They’ll work on hacking and creating wearables to extend their senses and how people interact with each other in physical space, and use sensors to connect their body to custom technologies.

Discussions will focus on the world outside of camp as well: how can bacteria help with climate change? What if we could convert the rising levels of carbon dioxide in the environment to automobile fuel using algae, clean up oil spills by using engineered bacteria, or even light our streets using plants that glow?

Lab Kits (mailed to virtual participants) will include:

All experiments are doable from home with no additional components

Campers get their start with genetic engineering. They'll hear about the current state of genetic engineering, and how it's being used from bacteria up to people and animals. In the hands-on lab, campers do their own genetic engineering experiment by inserting a Jellyfish gene, Green Fluorescent Protein(GFP), into bacteria to make it glow, and then use it to create artwork on a petri dish.

Campers expand on the first day to learn about CRISPR, and why it could revolutionize genetic engineering. Campers then experiment to make a genome mutation(K43T) to the rpsL gene changing the 43rd amino acid, a Lysine(K) to a Threonine(T) thereby allowing the bacteria to survive on Strep media which would normal prevent its growth.

This day, campers step back and look at the larger picture of how our relationship with nature shapes us and our future. After a historically grounded introduction to some core concepts, we’ll take a tour through a rogue’s gallery of eco-designs from the aquaponics systems of John and Nancy Jack Todd to CRISPR-edited crops, and from plant factories in major cities to farms on Mars. Then, campers will play a game, saving a city in the future one day at a time by making design interventions.

Campers hear how biohackers are using cyborg extensions to become superhuman. They then spend time imagining and designing how cyborg components could solve problems they face in day-to-day life. In the workshop portions, campers build a heart sensor from electronic components and run experiments - can they change their bodies once they're aware of their heartbeat?

Have you heard of Neuralink? Being able to control things with our brains is getting closer each day. On the last day of camp, campers learn about cutting-edge experiments and projects using EEG technology, and build their own EEG to turn their brainwaves into data, visualizations, music, and art!

Who is this Camp for?

This camp is for teens interested in science and technology who want to go beyond the lab and work with technologies that could change the world. There are no prerequisites to participate fully in this camp.

Sign up
Camps led by top students at MIT

“Cyber Arts is one of my favorite new startups. They had put a shipping container next to the Mississippi River and young people were inside learning coding, tech, and internet of things. It was fabulous!”

- Megan Smith, former CTO of the United States, in an article for Business Insider

Cyber Arts is not a regular summer camp or just another large-scale, corporate coding and STEM school. We are a small, strategically managed operation that emphasizes an exciting learning experience and personalized small team programming.

Our mission is to empower students to harness the full potential of their minds as they take on high school, college, and life. The rapid advancements of technology are completely reinventing how the world works, and we want to make sure we give teens every tool they need to change our cities, communities, and world for the better.

FAQ
Contact
Thank you! Your submission has been received!
Oops! Something went wrong while submitting the form.
CYBERARTS CAMP
Privacy policyTerms & Conditions